Body at Brighton Rock is a sweet little horror about being trapped in the woods. Wendy, a park ranger, trades shifts with a friend, gets the duty of replacing trail signs, ends up losing her way and finds a body. After calling it in, she’s told that she is over six hours from base and the rescue teams won’t arrive until the morning. Wendy is told that she has to secure the scene until a coroner can confirm the death was accidental. Wendy is faced with the reality that she has to spend the night alone in the woods with a body. 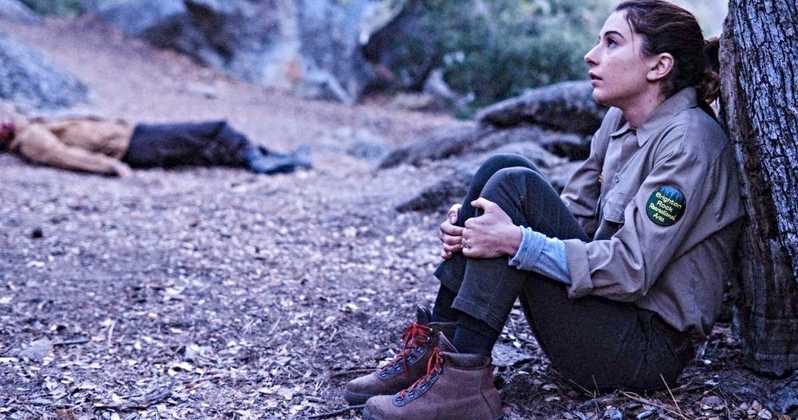 Directed and written by Roxanne Benjamin(XX, Southbound), the film is a mostly strong outing, running 87 minutes. The story centers on Wendy, played by Karina Fontes. Fontes does a good job playing the role of a teen that doesn’t realize how fucked she truly is. Losing a map, losing your way, no batteries in your cell or radio, all never seem to phase her as much as it should.

There’s a few moments where this film loses itself, namely the supernatural dream portion, and the last encounter with the stranger, as both felt under utilized in the greater story. 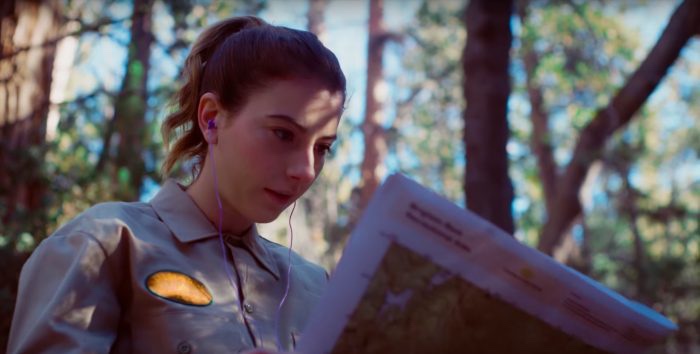 I enjoyed the atmosphere, the cinematography and the synth soundtrack is always a plus for me. There are some genuine scares in the film that work for it, coupled with the isolation aspect makes the viewer second guess that next camping trip.

Overall, Body at Brighton Rock feels like a YA horror that wanted to be more but bowed to its constraints. I enjoyed a lot of aspects about it, and am a huge fan of Benjamin’s previous features, XX(2017) and Southbound (2015). Body at Brighton Rock is the first step at transitioning from anthology to feature length and it’s an admirable attempt.

Body at Brighton Rock is available now on VOD. 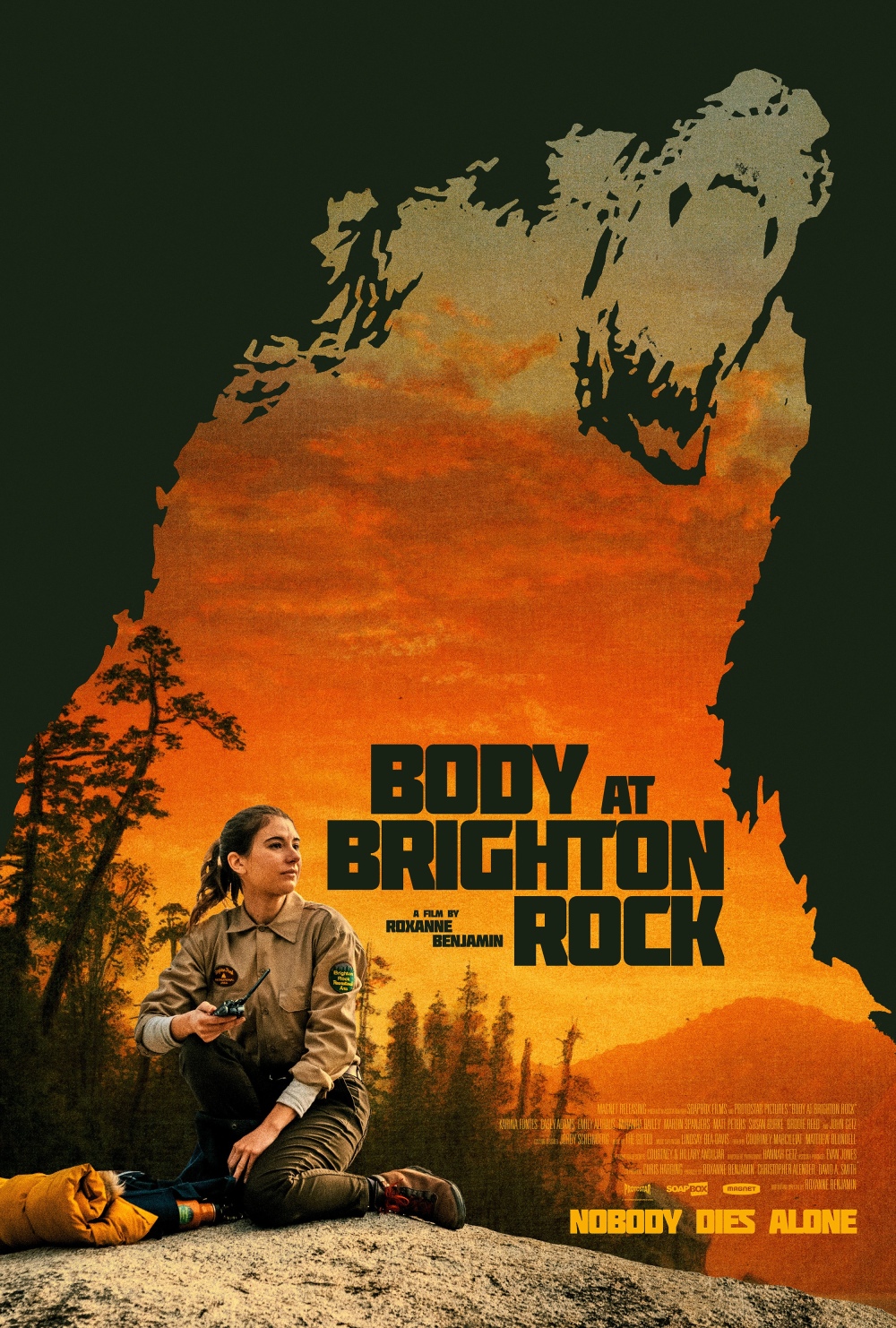