So imagine the premise of Don’t Breathe, but instead of a house with one serial killer, the house was full of them. In Chris Von Huffman’s Monster Party, a group of teens, Casper(Sam Strike), Iris(Virginia Gardner), and Dodge(Brandon Michael Hall), break into a house where the Dawson family is hosting a dinner party for recovering serial killers like themselves.

Led by Milo, played by Lance Reddick, they have developed a system to channel their urge to kill into different avenues, allowing them to reintegrate into society. When the teens try to rob the house posing as servers for the dinner party, they trigger a security system and the house goes into full lock down. Every guest unleashes their blood lust and its up to the teens to make it out alive. 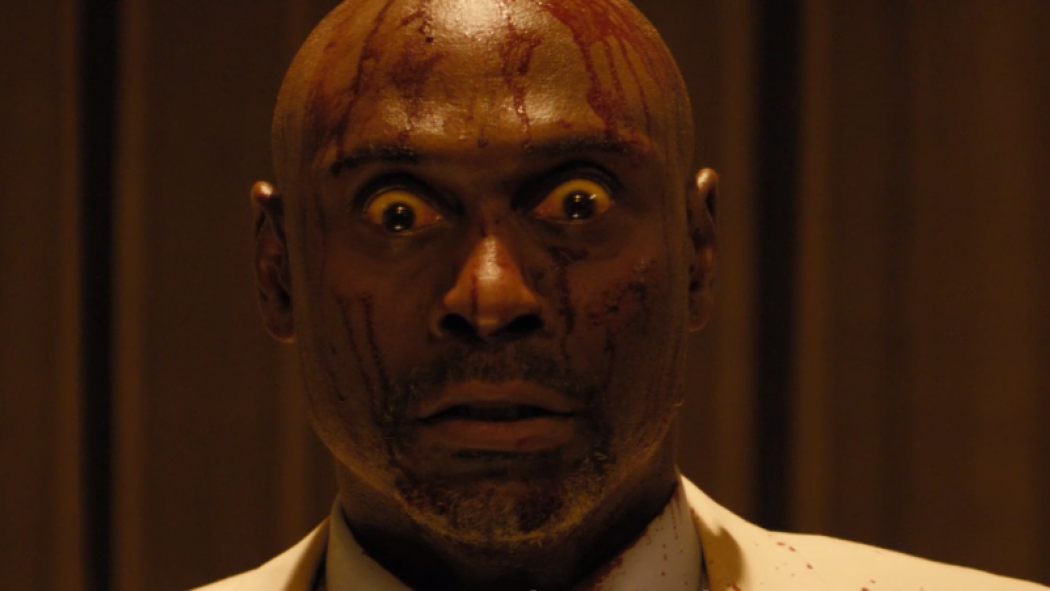 The Dawson family, particularly Elliot(Kian Lawley) and Patrick(Julian McMahon) are given free reign to just go nuts. Elliot’s friends Cameron(Chester Rushing) and Jeremy(Jamie Ward) are also spectacularly bonkers as serial killer teens. I was hoping for more of a Smoking Aces vibe, where each killer has its own style, as some of the guests come of bland. Mickey Dawson, the physically deformed clown killer son is the shining standard in this film, and severely underutilized.

This film has plenty of gore, a good amount of it feeling practical and off the wall, channeling 90’s Tarantino. The ending is just as haywire as the rest of the movie, as the plot just continues to let loose. At just under 90 minutes, this film is a quick watch, but also just fun as hell.

I am also fairly certain this is the only horror film with Bill Engvall (Blue Collar Comedy Tour) in it as well, so there’s that. Seriously, if you want a nasty, fast paced bloodbath, check this one out. It’s currently streaming on Shudder and can be found on VOD elsewhere. 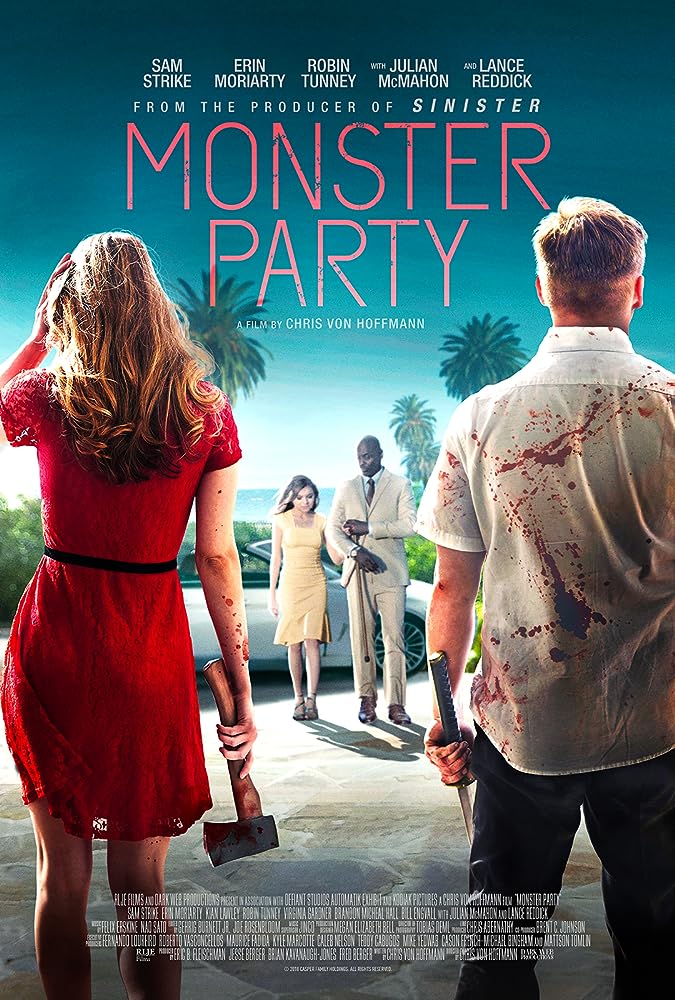